This hilarious and heartfelt film makes its in-person screening debut to kick off the festival and Gay Pride Month, enhanced by a live performance. Join us as Grelle and their outstanding cast act their way through a stream of film parodies connected through song and dance. The film features the talents of Ike Holter, Nnämdi, Hot Kitchen Collective, Alyssa Gregory, Mary Williamson, Darling Shear, Erin Kilmurray, Glamhag, Tia Monet Greer. The “rooty tooty fresh and fruity” sequel to 2020’s smash hit ‘Grelley Duvall In My Home In My Prime’, could not come a moment too soon. Inhabiting the world of Alex Grelle’s VHS collection in what has been dubbed “a virtual homage for the obsessive age,” grelley. is a triple-threat extravaganza; an expansion and reformulation of the larger-than-life experience of The Grelley Duvall Show.

Click link above for tickets to grelley. showing ONLY on Friday, June 10 at 8pm at the Edge Theater 5451 N. Broadway Street in Chicago.

Alex Grelle is a queer Chicago based performer who creates heartfelt, comedic spectacles. Grelle’s shows are carefully curated and showcase performances and artists that have impacted his life in an influential way. Bringing together the worlds of music and dance through film, Grelle’s past live performances have been cult-hits, selling out runs at Steppenwolf, Chopin, and The Hideout for years. 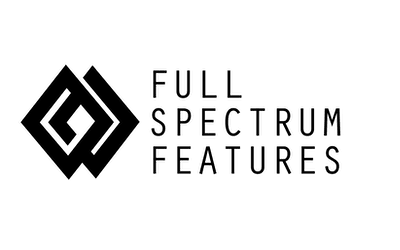