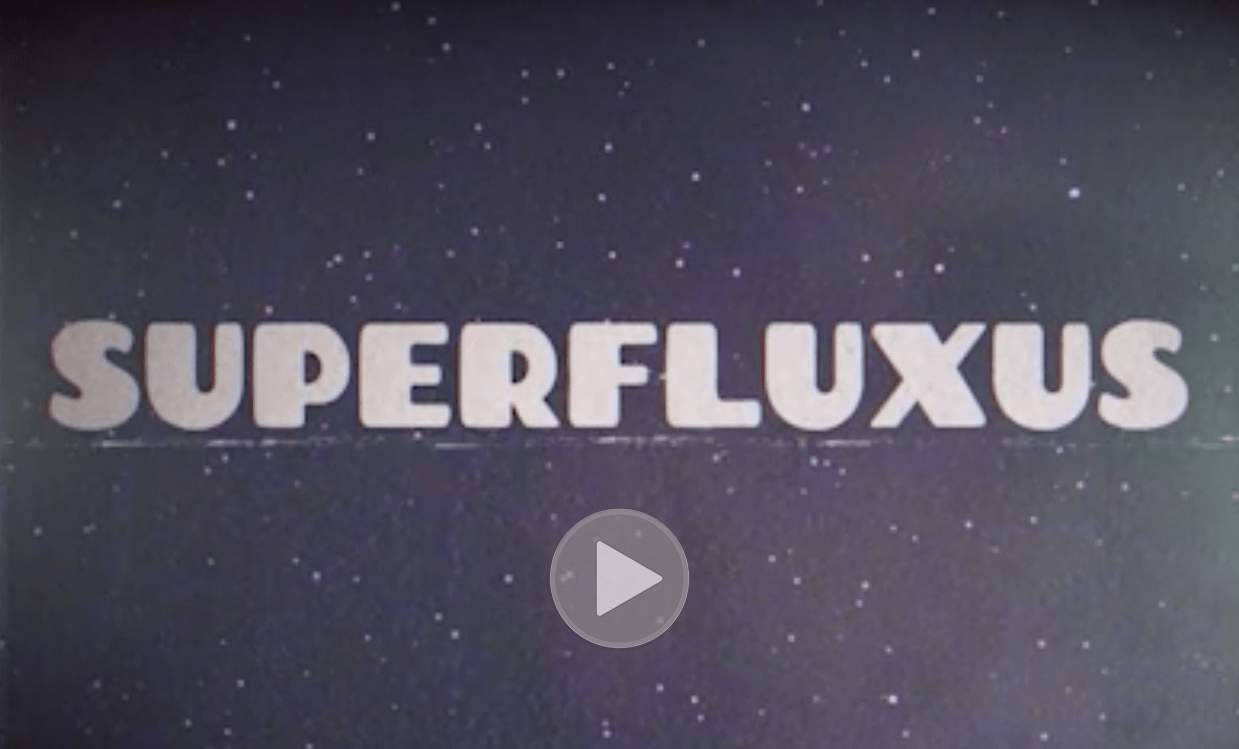 SUPERFLUXUS  co-conceived by director, Seth Bockley, and playwright, Drew Paryzer, is an eerie, psychedelic, and interactive sci-fi adventure story that goes LIVE on Monday, June 15. Originally intended as an immersive theater and installation project, the artists have re-imagined SUPERFLUXUS, during this time of social distancing, as a choose-your-own-adventure text and video Web experience, set in a surreal and sinister lunar landscape in the year 2120. This virtual journey will give audiences a flavor of what will ultimately become a live immersive experience in the not-too-distant, but still very strange, future. Produced and developed by Pivot Arts as part of our new work development program.

SUPERFLUXUS takes up to two hours to experience and you can control the pace and path. We encourage you to pause in the middle for a DIY intermission! You can save your link and return. We are not charging for this experience but do ask that you donate to help us pay artist and platform expenses.

DREW PARYZER is a playwright and interactive storyteller. His work has been developed or presented at the Roundabout Theatre, The Kennedy Center for the Performing Arts, Fusebox Festival, and the Playwrights’ Center. Plays include Loverboy (UT New Theater 2018), Al-Halqa (is that how it’s pronounced) (New Harmony Project finalist), and Alter (Kennedy Center/NNPN MFA Playwrights’ Workshop). Work as an interactive storyteller includes FinalCon (Austin Critics Table Award nomination), the virtual reality/theater piece Muzzle Tough (Tofte Lake Center Residency), and Intro to Being Here (Cohen New Works Festival 2017) — for which he co-created the integrated video game. He is a National New Play Network Affiliated Artist, as well as an Affiliated Writer with the Playwrights’ Center. BA: Sarah Lawrence College (Lipkin Prize recipient). MFA: UT Austin (James A. Michener Fellow). Drew lives in Santa Fe, New Mexico, and has served as a Narrative Lead at Meow Wolf.

We would love your feedback as we continue to develop this experience. Please fill out this survey, and you can enter to win a piece of SUPERFLUXUS art in a random drawing.