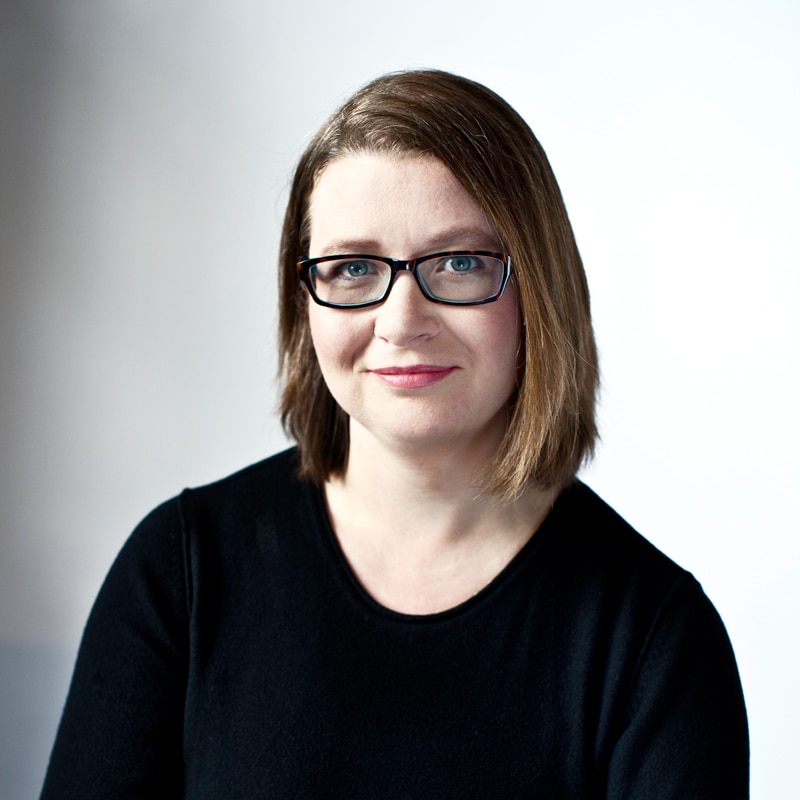 Tanya Palmer is an Associate Professor in the Department of Theatre, Drama and Contemporary Dance at Indiana University and head of the M.F.A. in Dramaturgy program. Prior to joining the faculty at IU, she was the Director of New Play Development at the Goodman Theatre where she curated and produced New Stages, the theatre’s annual new play festival, and served as the production dramaturg on a number of world premieres including Dana H. by Lucas Hnath; an original adaptation of Roberto Bolaño’s 2666 written and directed by Seth Bockley and Robert Falls;  and the Pulitzer Prize-winning Ruined by Lynn Nottage. Originally from Calgary, Alberta, Canada, she holds an MFA in Playwriting from York University in Toronto. Tanya has created and collaborated on multiple Pivot Arts projects including The Sadness Show, The Memory Tour and Don’t Look Back/Must Look Back. She served as the Director of New Play Development at Actors Theatre of Louisville, where she led the reading and selection process for the Humana Festival of New American Plays. She is the co-editor, with Amy Wegener and Adrien-Alice Hansel, of four collections of Humana Festival plays, published by Smith & Kraus, as well as two collections of 10-minute plays published by Samuel French.